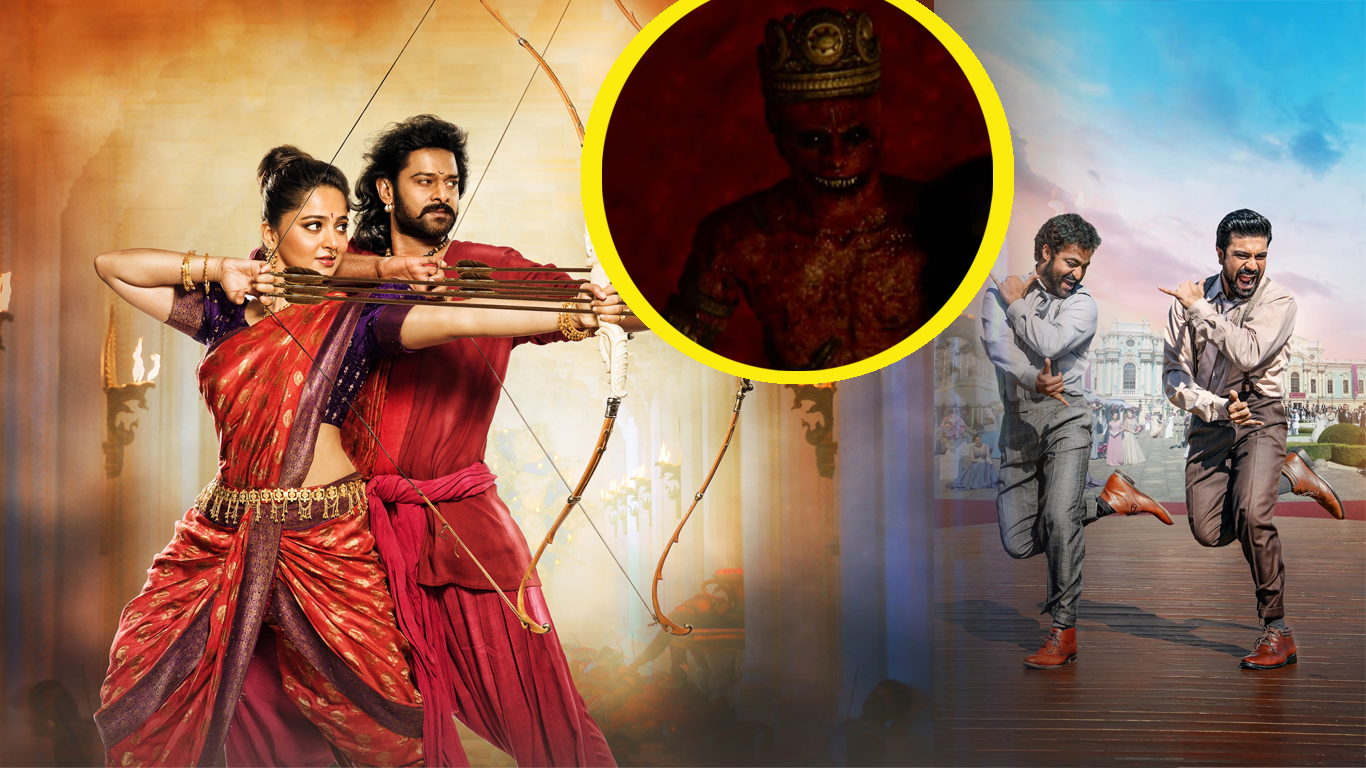 This is one of the best horror movies ever made in Bollywood. Visually Brilliant, be it shots of the rain, the dark weather, gloomy hideout of Demon Hastar. It brilliantly treats the horror genre with due respect. The concept of Greed being a downfall, be it demon Hastar or the protagonist himself. the movie makes you question life choices and ponder over them.

A local bodybuilder falls in love with a supermodel and accidentally enters the world of modeling. He made some enemies and they cause massive damage to his life, turning him into a beast by a virus. The rest of the story is about how he takes revenge against these enemies. Does he get his true love after the transformation?

Dr. Vaseegaran creates an andro-humanoid robot named Chitti with the help of his two assistants. When Chitti’s processor was upgraded to give it the ability to comprehend and generate human emotions, the robot fell in love with Dr. Vaseegaran’s fiancé Sana and later that creates trouble. This is a superb action
packed movie with stunning visualization.

It is a standalone sequel to the movie Enthiran (2010). Chennai city faces a threat from Pakshi Rajan, a human who mutated into a bird-like creature by cellphones and uses cell phones as weapons. The scientist Vaseegharan decides to help the government by reviving the superpowered andro-humanoid robot Chitti with his newly invented andro-humanoid robot Nila to destroy Pakshi Rajan.

The film is based on real events in the 90s. it revolves around the arrest of three lower-caste people accused of theft. The police are under pressure to solve pending cases, and impose false cases on people from marginalized sections, knowing very well that they do not have the connections or money power to save themselves from the justice system.
A crusading lawyer is hell-bent on revealing the truth behind one of the accused men who go missing while being in police custody.

A scientist invented a watch that allows its owner to travel back and forth in time. His twin brother, a megalomaniac changes the course of the story with his evil plan. Technically the movie is top-notch that keeps you hooked to your seats constantly because of its interesting twists and turns and the unexpected climax.

A married man Vijay runs a cable tv network in a small village and is obsessed with watching movies. A police
inspector’s son sexually harassed his daughter, and get killed by Vijay’s wife. Then to save his family from the law, he takes immense steps that he adapted from seeing movies.

RRR revolves around the story of two individuals who became close friends without knowing each other’s truth or intention behind their actions for or against the Britishers, one worked for the British but faced much humiliation for his skin color and the other came to Delhi to rescue a girl of his village who captured by a British Governor. A 3-hour long movie is worth watching for its action scenes, storytelling, visuals, and BGM.

An absolute treat to watch, amazing story setup, excellently set up characters, and beautiful visual set pieces throughout the movie. The film tells the story of India’s semi-mythological story. The film is a huge box office success all over India and the audience eagerly waited for its second part