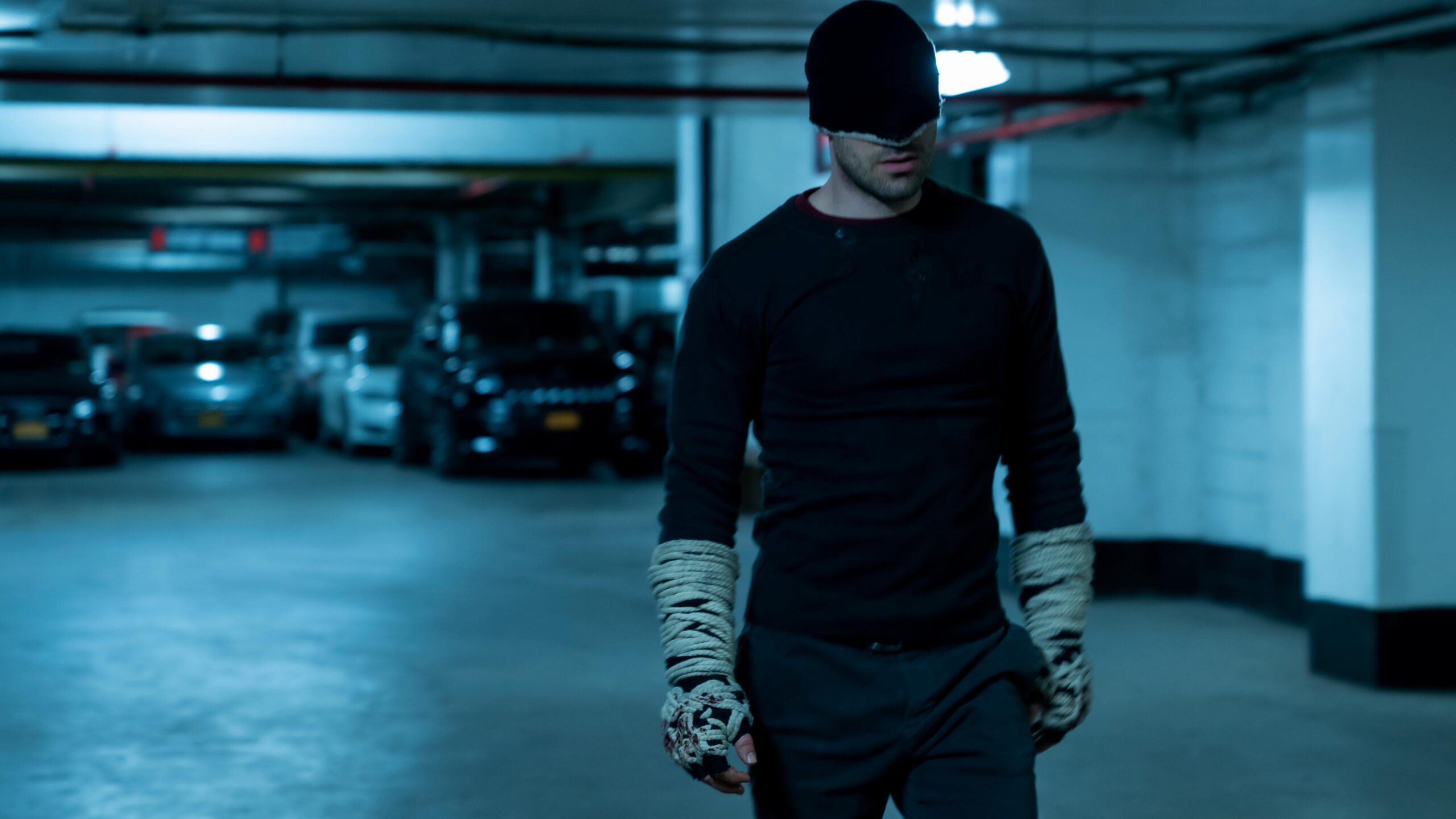 Daredevil is a blind catholic lawyer who likes to beat criminals at night and protect New York City from villains. He has enhanced hearing and smelling capabilities with martial arts skills. He can tell if a person is lying by listening to their heartbeat. Here is some of the reason behind the so much popularity of Charlie Cox’s Daredevil.

Daredevil has 3 seasons all containing 13 episodes each aired on Netflix. Now you can watch it on Disney Plus. Here we discuss why Daredevil is the best marvel show and why it is so popular.

After the series, marvel fans can’t even imagine any actor else playing this iconic character. Daredevil aka Matthew Murdock played by Charlie Cox was almost comic accurate. He is a little bit dark and moody but not like DC’s Batman. Oh! the smile on his face when talking with his friend also gives us a smile on our faces.

2. The Villians of Each season

A superhero show gains its popularity by not only showing the hero’s potential but also its villain’s development. We know why Thanos is one of the best villains in MCU.
The first season builds up the Kingpin, the second season has a strong focus on Frank Castle (Punisher), though a villainous team the Hand felt weaker than the conflict between the Punisher and daredevil. In the third season, the final fight between the kingpin and daredevil happens but a huge portion of this season is
focus on developing the Bullseye, a villain with accurately hit the target with anything he finds near his hand.

The backstory of the characters develops perfectly in the show. We not only get to know matt Murdock’s backstory, but we also know his friend Karen and foggy’s backstory.
We know Frank Castle, Stick, Elektra’s background, and obviously the villain Kingpin, Bullseye’s backstory. No character in this show you have not to feel that they are just fillers.

4. The Dark tone and Cinematography

Most of the show takes place at night. The use of lighting and shadows, gritty visuals perfectly fits the tone of the show. the color gradients are so pleasing to the eye. The camera movement in the action sequences in this show takes another level to the cinematography.

The show features some best hand-to-hand fight scenes as we know DD is a street-level fighter. We can practically feel the punches Daredevil is getting. The action sequences are one of the major reasons that the show got that much critical acclaim. We love to watch The hallway fight scenes again and again.

This show has a perfect balance of fantasy and realism that a comic book character must need to attach with us. Though his powers are not realistic (except fighting skills), everything in the show is so grounded and realistic for example the news media, the emotion of the characters, the politics, the corruption in the background.

7. Friendship of Nelson, Murdock, and Page

Those who have a true friend are really lucky. Foggy Nelson and Karen Page are always ready to help Matt even though matt tried to push them away from his life to protect them for their safety.