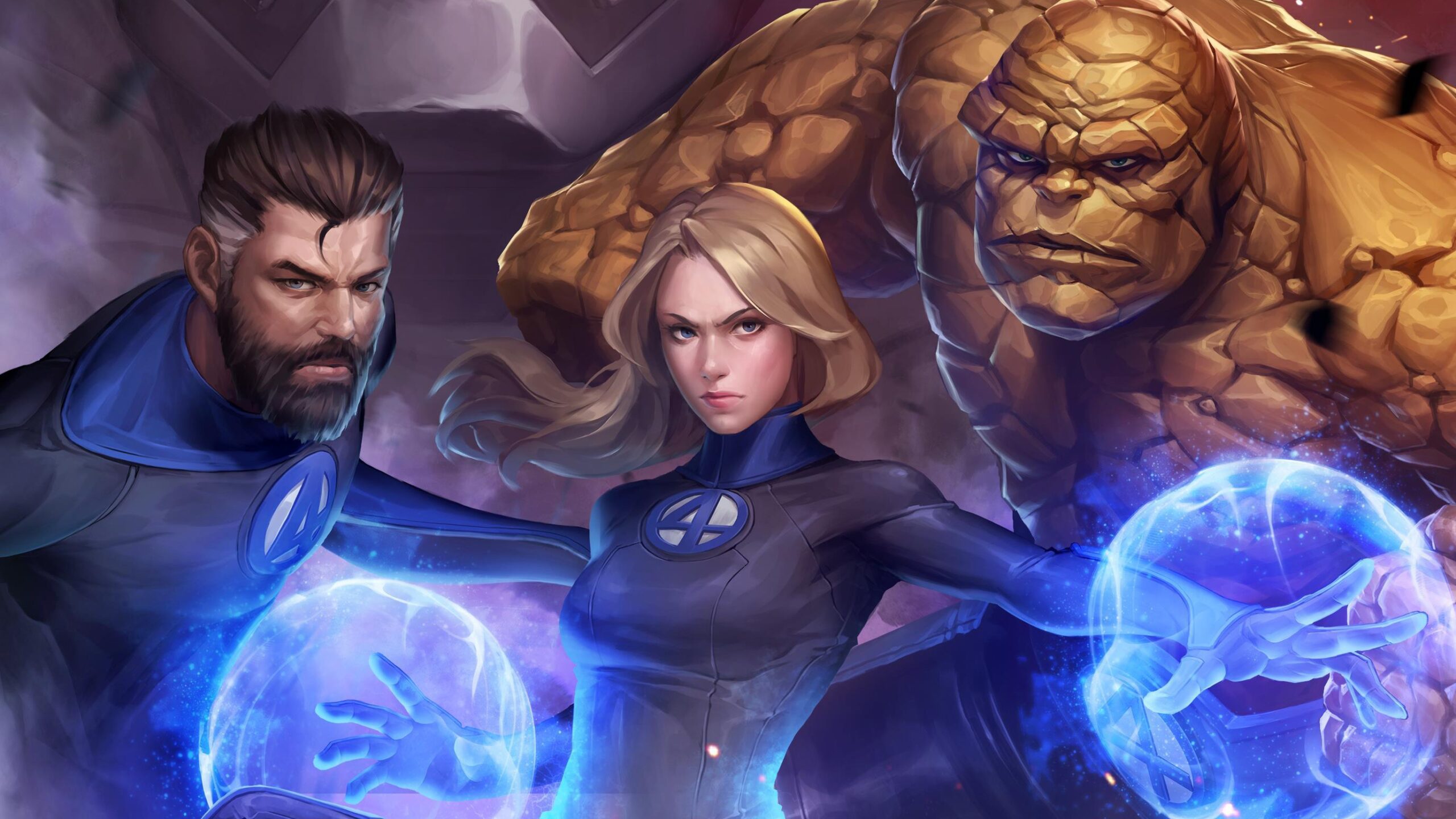 Marvel Studios’ upcoming reboot of the Fantastic Four is one of the MCU’s most anticipated films.

At San Diego Comic Con It was announced that the film would be the first film of the MCU’s phase 6.

As reported by Deadline, Jeff Kaplan and Ian Springer will write the MCU’s Fantastic Four. MCU president Kevin Feige confirmed that this reboot will not be an origin story of the family

There are currently no official confirmation of the cast.

Though, Mr. Fantastic, played by fan-favorite cast John Krasinski, in Doctor Strange in the Multiverse of Madness, we won’t see him as Mr. Fantastic in Earth 616.

Penn Badgely is rumored to be in talks for Reed Richards (Mr. Fantastic) and Jodie Comer as Susan Storm ( Invisible Woman).