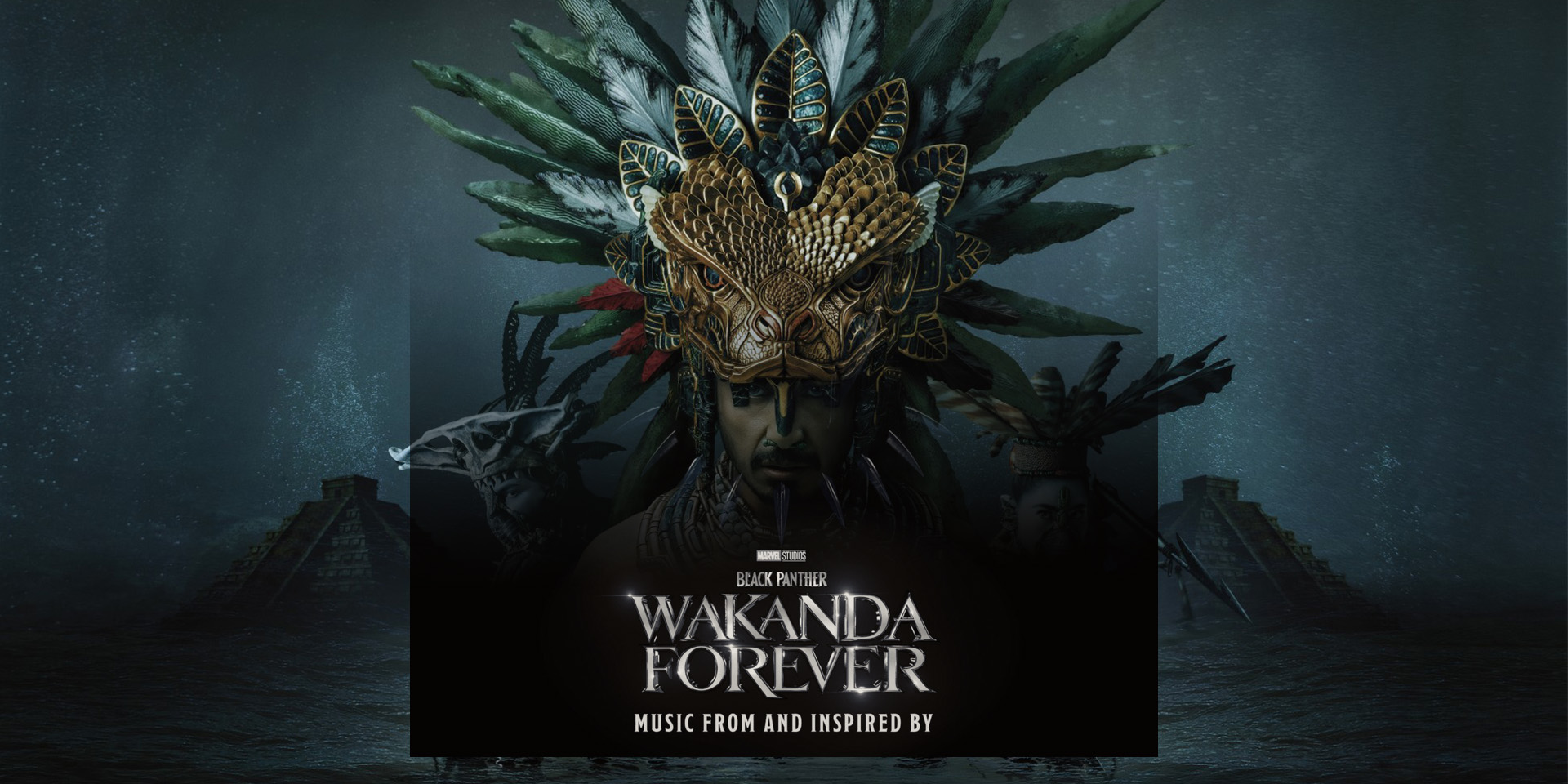 Black Panther: Wakanda Forever will hit the theatres on November 11. Ahead of its release, Disney’s official press release 15 songs that play during the sequel. Black Panther 2018’s soundtrack created by Kendrick Lamar won two Grammy awards and the film’s music played an equally important role including the writing and directing of the movie. So expectations are high for the sequel’s music also since Rihana’s “Lift me up”, a new song from her voice over a gap of 5 years.

According to director Ryan Coogler, Bob Marley’s “No Woman, No cry” cover by artist Tems in the Black Panther: Wakanda Forever’s Comic-Con trailer, convinced Rihanna to join MCU through “Lift Me Up”.

The sequel’s soundtrack not only keeps the first film’s traditional African music but also brings artists from Mexico City to reflect the Mesoamerican culture of Talocan.

Here is the full list of all 15 songs and their artists:

1 thought on “List of All 15 Songs Featured in Black Panther: Wakanda Forever”