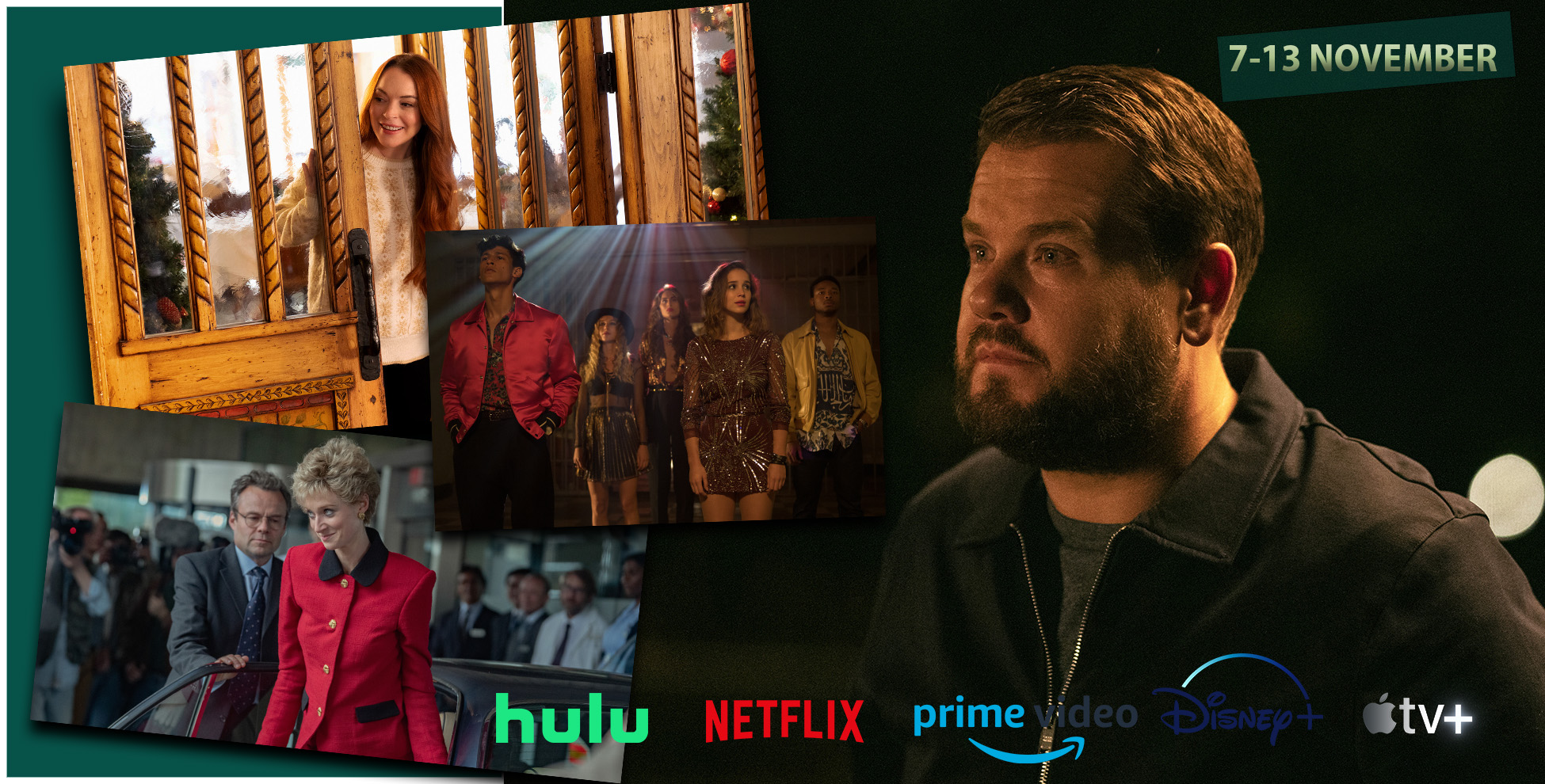 November has begun with a slew of exciting films and web series. Here is the list of the best new OTT releases of the week and where to watch them.

A spin-off from the 2016 Oscar winner animation movie Zootopia, this series takes a deep dive into the backstories of some of the film’s characters including Fru Fru, the newly married arctic shrew, Gazelle’s talented tiger dancers and Flash, the sloth full of surprises.

Imelda Staunton takes up the role of Queen Elizabeth II in this fifth series of hit royal drama. It’s the 1990s and her Majesty has her famous ‘annus horribilis’ in 1992, which sees royal divorces and a fire sweeping through Windsor Castle. Dominic West and Elizabeth Debicki are now Charles and Diana, while Lesley Manville stars as Princess Margaret and Sir Jonathan Pryce is Prince Phillip.

Former teen star Lindsay Lohan is back on screen in this festive romcom, her first project in a big new deal with Netflix. The 36-year-old plays a privileged hotel heiress, Sierra Belmont, who suffers amnesia following a skiing accident and finds herself being looked after by a ski lodge owner and his daughter in the run-up to Christmas.

Alba Baptista returns to battle more demons in the second season of the fantasy drama, which follows Ava Silva, a teenage orphan who woke up with an angel’s halo embedded in her back and a new set of superpowers. Reluctantly recruited to an ancient order of warrior nuns who are tasked with protecting Earth from demonic forces, Alba discovered that the angel Adriel was really a demon who originally stole the halo and that the order’s kindly leader, Father Vincent, had been working for Adriel all along.

Secrets and lies within a long-term relationship are brought into the spotlight in Prime Video’s twisty comedy-drama, starring James Corden as high-flying chef Jamie. Although Jamie appears to be happily married to pregnant Amandine (Mella Krelling), a tragic event leads him to make a jaw-dropping discovery about his wife, which sparks a dark mystery.