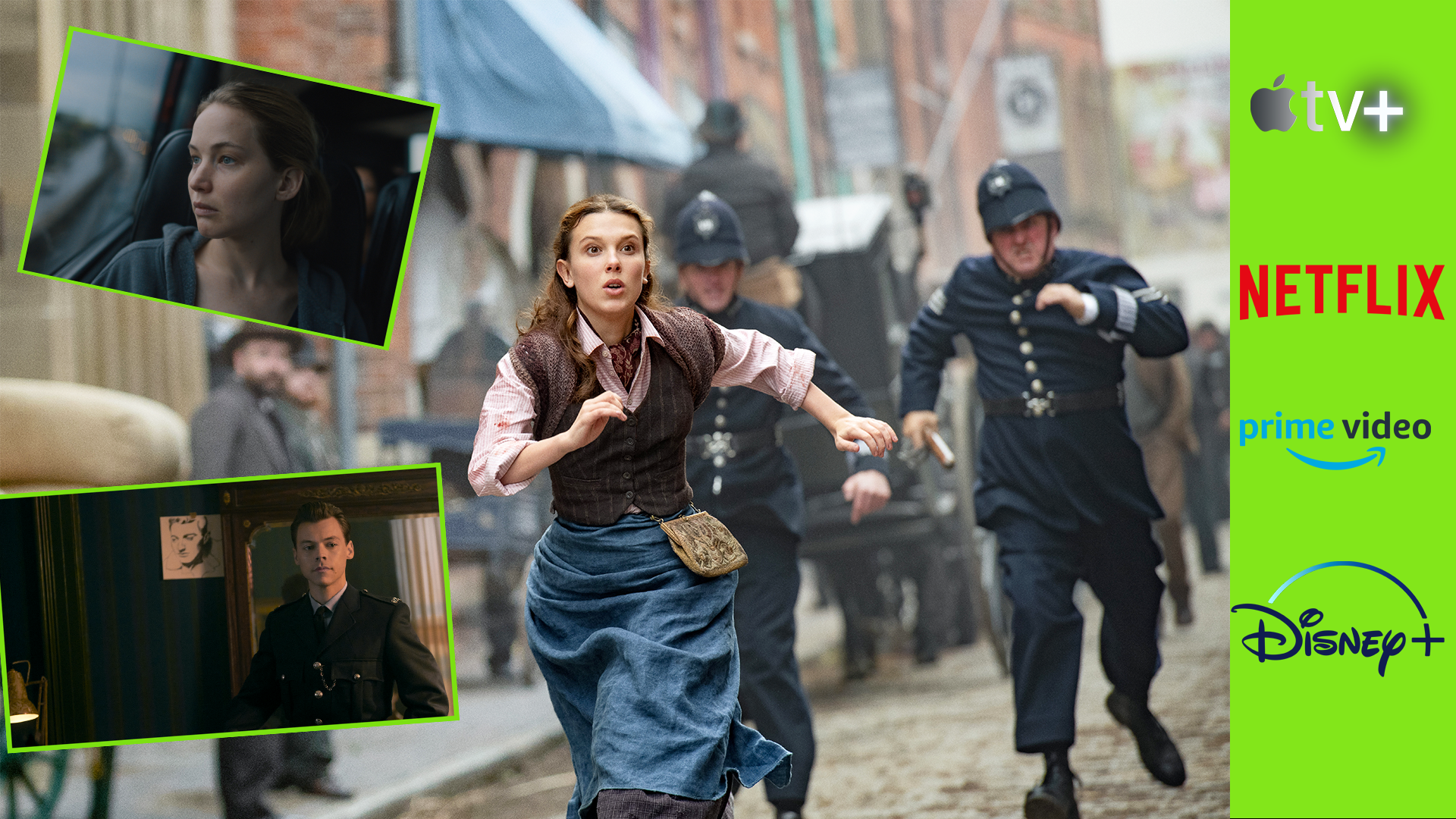 The weekend is knocking at your doorstep and we want you to be all prepped up! To make things easy for you, we have chalked out the best of the latest releases to stream on OTT this week.

The Blockbuster video chain was once a vast international enterprise until changing technology wiped out its business model. In this comedy series, Randall Park plays Timmy Yoon, who runs the last-remaining Blockbuster store. He is struggling to stay relevant in an age where everyone is streaming entertainment. With the help of his team, including his longtime crush Eliza (Melissa Fumero), film buff Timmy must prove that there is something to be said for human connection

A dangerous love triangle is at the heart of Prime Video’s romantic drama My Policeman, set in Brighton in the 1950s and based on Bethan Roberts’ bestselling novel.

Singing superstar turned actor Harry Styles plays Tom Burgess, a policeman who falls for school teacher Marion Taylor (Emma Corrin) and before long the couple feels the family pressure to marry. But when Tom meets museum curator Patrick Hazlewood (David Dawson), it awakens his deeply repressed desire for other men. With homosexuality a criminal offense at the time, Tom knows that if his passionate affair with Patrick is discovered, he could lose not only his marriage but also his job and his freedom.

The film follows two timelines and the trio reunited in the 1990s when the older Tom is played by Linus Roache, while Gina McKee is Marion and Rupert Everett plays a seriously-ill Patrick. Society has changed, but traumas of what happened 40 years earlier still hang over them.

In Netflix’s movie sequel Enola Holmes 2, Millie Bobby Brown reprises her role as the martial arts-loving youngster, who has now opened her private detective agency following her famous brother Sherlock Holmes’ footsteps. Enola’s first case is the hunt for a missing match factory worker, but the investigation soon takes her into the heart of a dangerous conspiracy involving money, corruption, and politics.

Along the way, Enola is reunited with her potential love interest Viscount Tewkesbury (Louis Partridge), who is now trying to make his mark in Parliament, while her big brother Sherlock (Henry Cavill) teams up with her when he realizes there are links to a tricky case that he is working on.

Jennifer Lawrence stars as Lynsey, a US soldier who suffers a traumatic brain injury while serving in Afghanistan. Returning home to New Orleans, she struggles to readjust life.

Season 4 of the supernatural drama series focusing on some of the 191 passengers and crew of Flight 828 trying to unravel the mystery as to why their plane landed five and half years into the future.

Selena Gomez: My Mind & Me

Intimate documentary on singer, songwriter, actor and producer. It follows her as she navigates her mental-health journey- with its ups and downs- over six years.