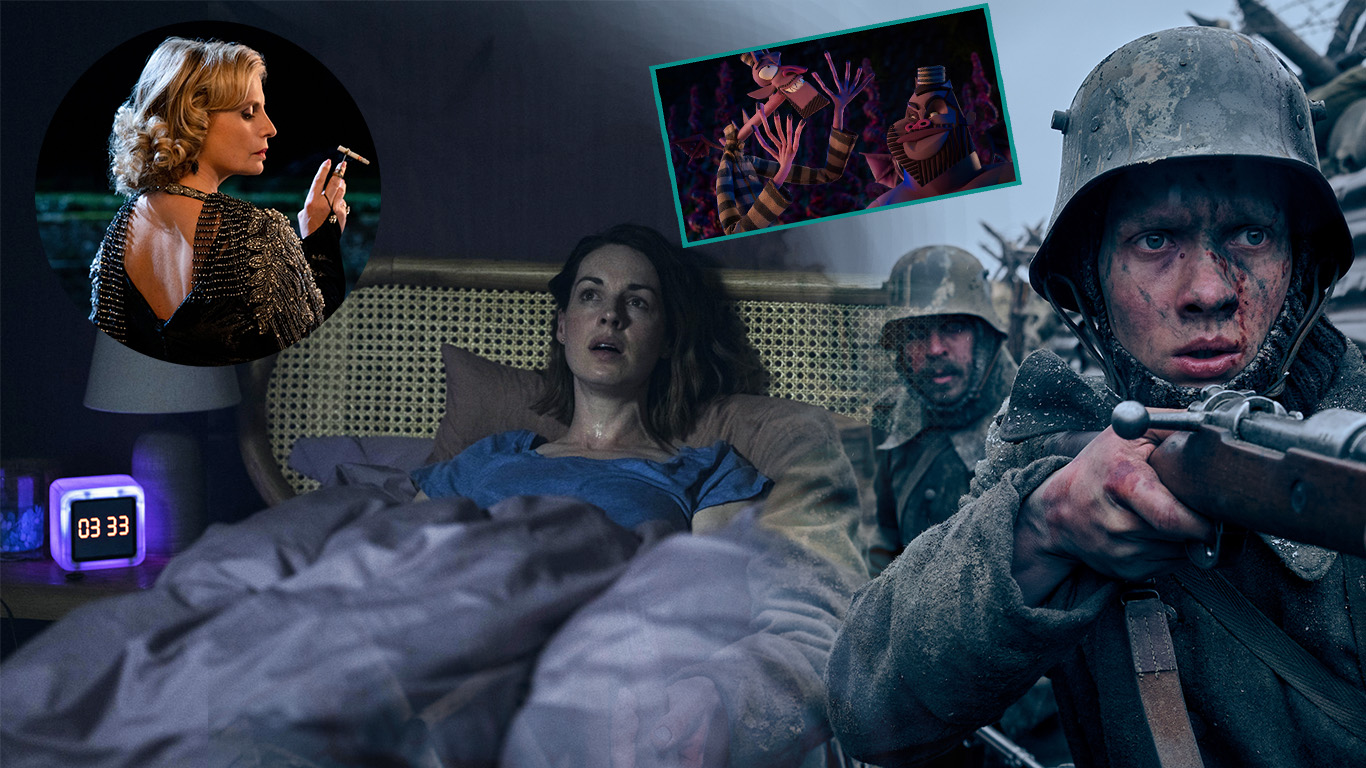 There are plenty of new movies-shows to watch in this spooky month. To keep you on track, here are the details of the new arrivals to stream on Netflix, Hulu, Prime Video, and others from 22-28 October

Oscar-winning director Guillermo del Toro curates an anthology of horror stories and introduces a different scary story in each of the eight episodes. This show will be released throughout the four days, with two new episodes available to stream each day.

Oscar winners Jessica Chastain and Eddie Redmayne star in Netflix’s The Good Nurse, which tells the true story of an ICU nurse who helped to catch one of America’s most prolific serial killers- a fellow nurse responsible for the murder of dozens of patients over a 16-year period.

Italian heist film. At the end of World War II, a Milanese entrepreneur forms a band of misfits to steal Mussolini’s treasure from fascist headquarters.

Tormented by nightmares, social worker Lucy Chambers (Jessica Raine) springs awake at 3:33 am every morning- a time known as the “Devil’s Hour”-in Prime Video’s nail-biting new psychological thriller. In the six-part series, Lucy is hampered by nocturnal visions that have haunted her since childhood. She’s been trying to ignore them, but finally starts paying attention to them and tries to discover what they could mean.

Animated fantasy about scheming demon brothers who enlist a teen to help summon them to the Land of the Living.

The Bastard Son & the Devil Himself

Fantasy Drama based on the Novel series by Sally Green. It centers on 16- year old Nathan (Jay Lycurgo), the illegitimate son of a dangerous witch, who struggles to discover his true identity.

Spanish romantic drama. Ten years into her marriage, a 30-year-old woman gets the chance to relive the past decade when a glitch in time sends her back to 10 years earlier.

All Quiet on the Western Front

German film based on Erich Maria Remarque’s classic novel of a young German Soldier on the Western Front in Word War I and how his initial euphoria turns into depression.