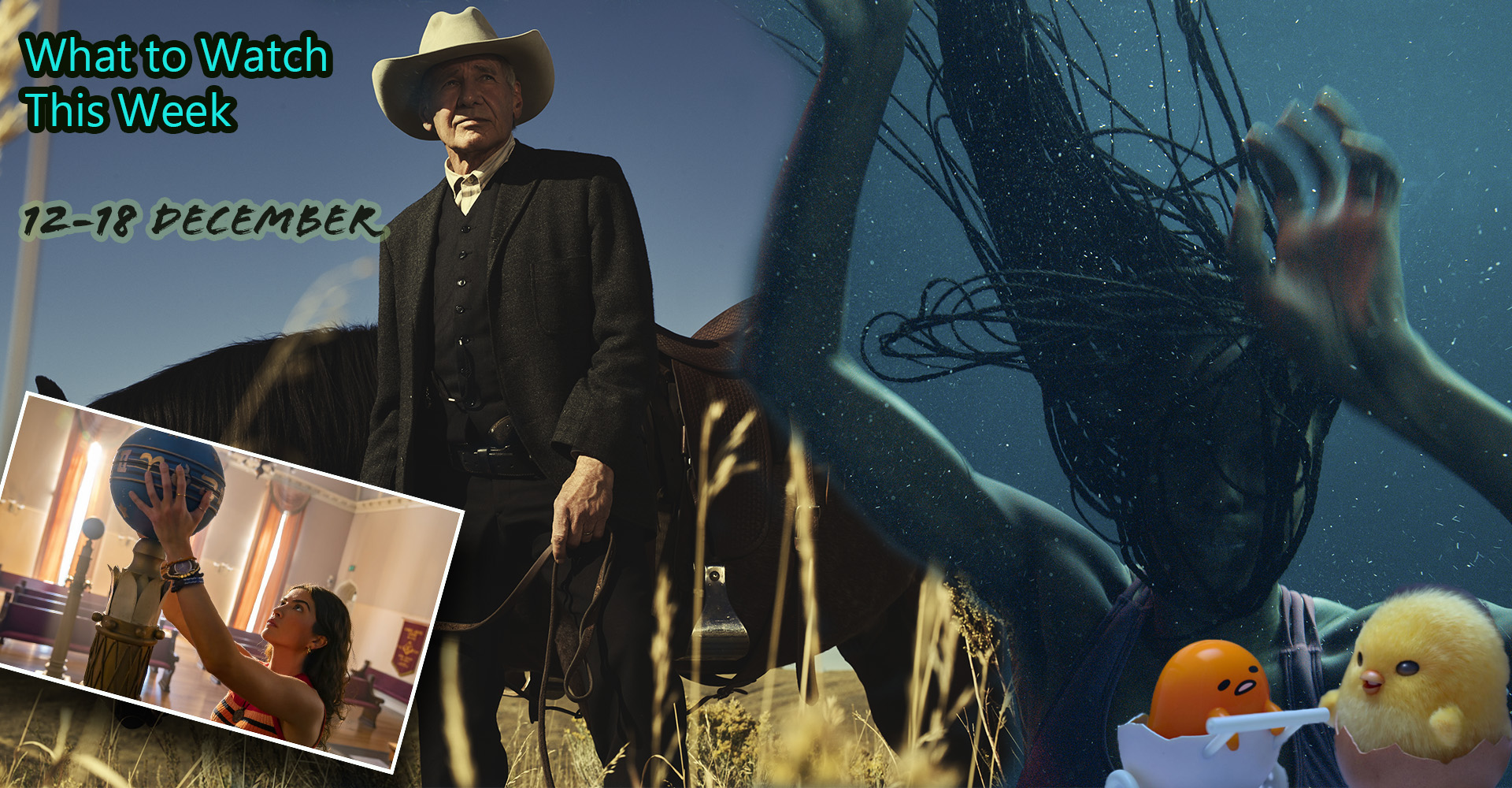 Best New Movies and Shows to Watch on Streaming This Week

The Banshees of Inisherin

The dark and sad comedy-drama from writer-director, Martin McDonagh, reunites with his In Bruges stars Colin Farrell and Brendan Gleeson. They play two lifelong friends who find themselves at an impasse when one of them abruptly ends their relationship. The film is set in 1923 on Inisherin, a fictional island off Ireland’s west coast.

It follows a young aspiring writer who discovers secrets about her family’s past when she finds herself mysteriously being pulled back and forth in time to a 19th-century plantation.

Animated series based on a Japanese anime character called Gudetama, a lazy egg yolk, who teams up with a chick on a cracking adventure to find their mother.

The spin-off from the Nicolas Cage movies follows young heroine Jess (Lisette Olivera) on a mission to recover a lost artifact and solve a family mystery by learning the truth about her late father.

After Dr. Eggman shatters the universe, Sonic the Hedgehog races through dimensions to reconnect with his friends and save the world.

In this holiday-themed mystery detective Terry Seattle investigates the murder of a Santa, who is stabbed to death by a large candy cane.

This horror film stars Anna Diop as Aisha, who emigrates from Senegal and gets a job as a Nanny, looking after the daughter of an affluent couple in New York. She’s desperately trying to earn enough to bring the young son left behind to the US but is frustrated by the way her employers treat her, while also having disturbing visions.

This film won the Grand Jury Prize at the Sundance Film Festival this year.

According to IMDb, the series finds Owen in hot water in his first week on the job after discovering a blackmail letter from a former asset, Max Meladze, threatening to expose the agency unless she’s exonerated of a serious crime.

The second prequel to modern-day western Yellowstone, and sequel to 1883, stars Harrison Ford and Helen Mirren. It follows the fortunes of the Dutton family as they deal with drought, lawlessness, cattle theft and the great depression in 1920s Montana.

Enjoy your weekend binge-watching the movies and shows and if you like the info comment down your favorite.